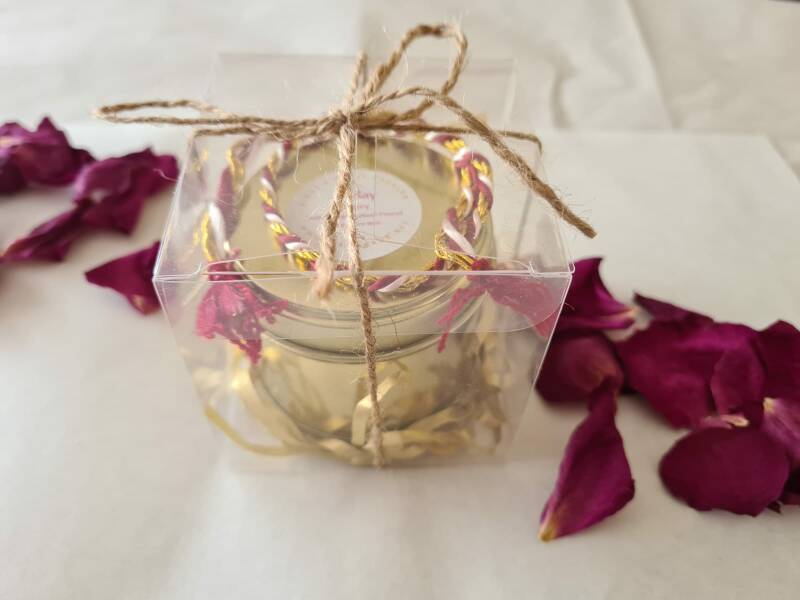 Raksha Bandhan, an annual ceremony in the Hindu and Sikh culture that celebrates the relationship between a brother and sister.

The sister ties a rakri (thread) around her brother's wrist and in turn the brother takes an oath to protect her.

In the modern day, sisters tie rakhri to sisters if they do not have a brother.

Now taking orders for Raksha Bandhan - a reiki infused thread with protection and wellbeing of the brother/sister and a reiki charged candle with all the love, healing and positivity. Last orders by the 20th of August.